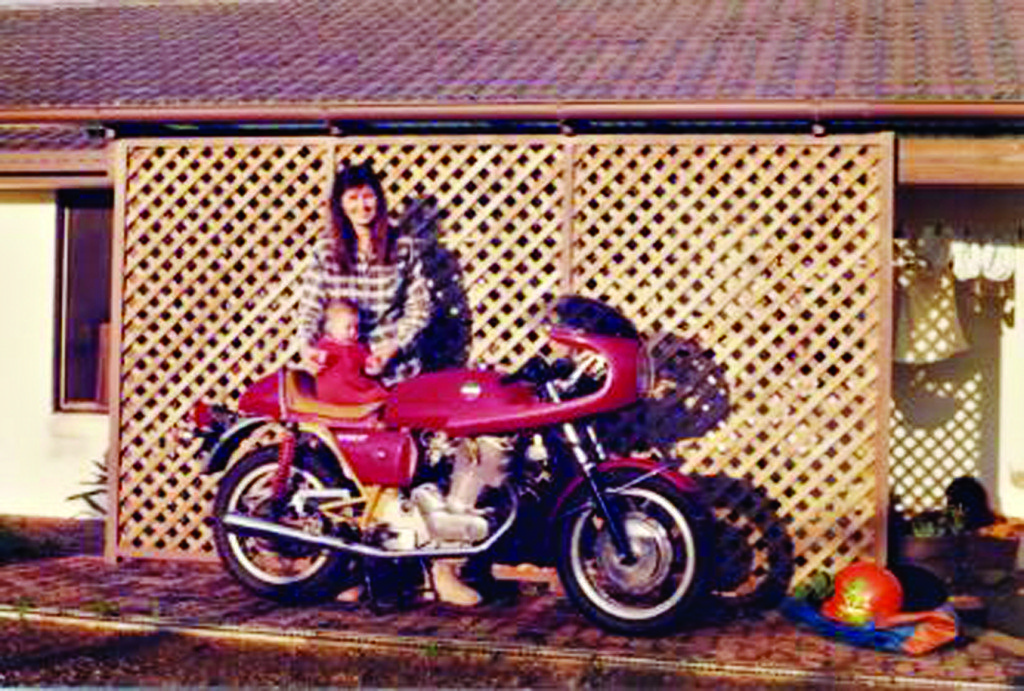 You asked for it, so we’ve included Classic Motorcycles at this year’s event.

We’ve even invited a special club along to bring their Pre-1980 bikes as a display. More on that later.

1974 Laverda SF1 750. I bought it in 1978 in poor condition but ran well despite both muffler pipes falling off on it’s first ride.  there were only 19 of them in the country at that stage. Laverdas have never  been really common in Australia. I restored it to original factory condition in the ice blue colour, then hit a dog who ran out in front of the bike. The battery caught fire on impact with the bitumen, burning the bike down to the frame. Anything saveable was destroyed by the fire extinguishers who actually did more damage than the flames which melted the rest. We fully restored every part on this bike from the frame and drum brakes up, polishing every chrome piece till I could see my face in it. Luckily the solo seat flew off untouched as we couldn’t get a replacement even back in those days.

We had the frame electroplated in a mustard gold colour which really showed off the burgundy paintwork and bought a beautiful piece of black leather for the seat to be hand made by a leather craftsman as it was too costly to get Laverda to replace the seat.  All badges etc had to be replaced as the flames had burnt off all the paintwork. It needed a new fairing as the old one, being fibreglass,  melted in the fire. We chose a Ducati Super sports fairing as we’d been used to it’s feel riding Ducatis SS over the years and replaced the handle bars with Jota 1000 bars as I had put them on a few of my bikes and liked the boy-racer feel of them.  The Laverda factory in Italy sent out a Nippon Denso Speedo and Tach at a special price, happy we were restoring the old girl and talked us thru a few issues. Even in 1980, it was so difficult to get any parts in Australia. There was a Laverda dealer/mechanic in Kedron who gave us the most help and a dealer in Western Australia who was very helpful. The guy in Kedron was awesome and without him, we wouldn’t have located half those hard to get parts. He even made a couple of rare bits in his workshop. Kelly Cork, a bike mechanic in Maleny, helped with some final touches to get it on the road.

So let’s start with the Game of Thrones Season 7 Episode 4 Stream. In this post GOT S07E04 online streaming I will provide you the plot of this episode. Before providing you let me tell you the summary of episode 4

95% total restoration over 6 years. Lotta love went into this bike over the 10 years I owned it. 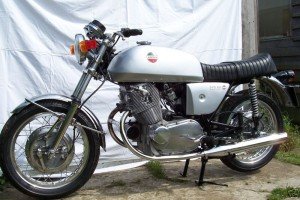 Mine looked similar to this one after the first restoration. 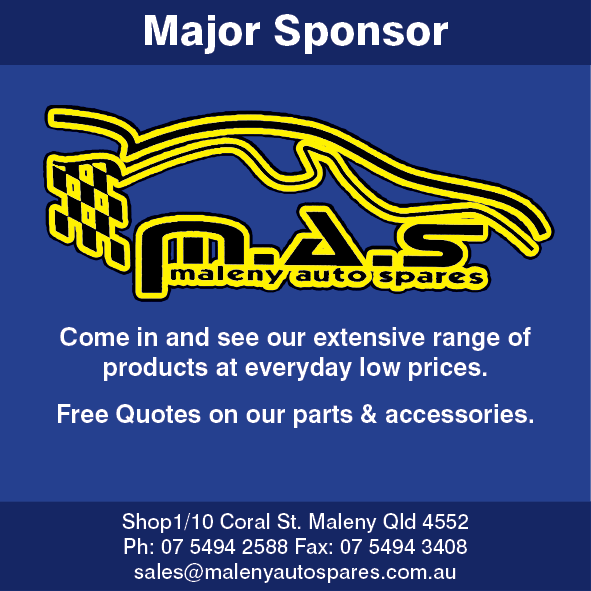 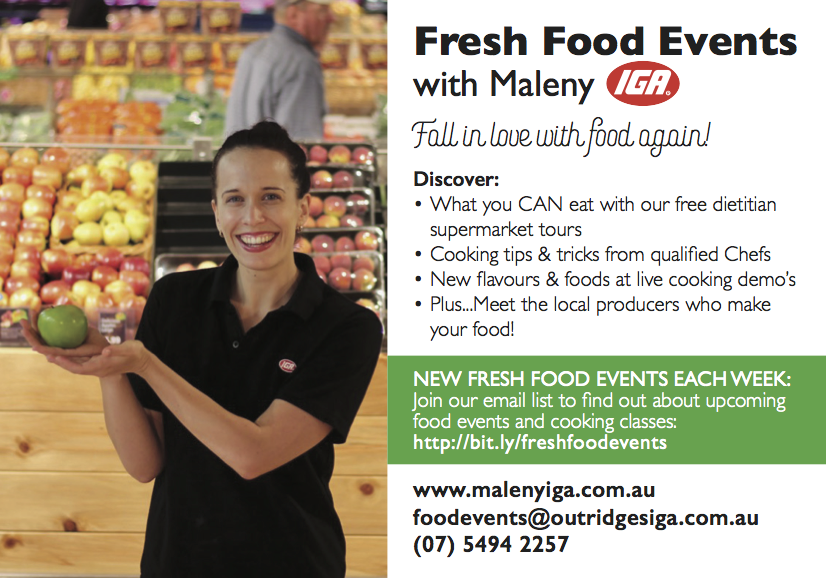 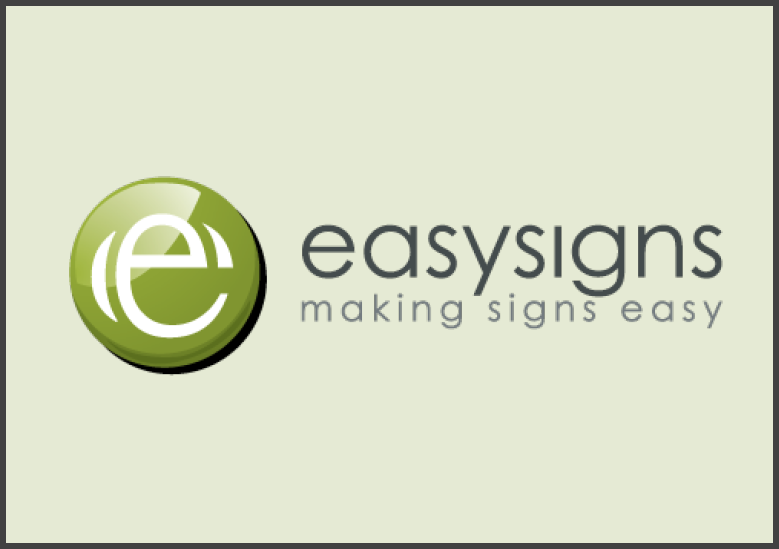 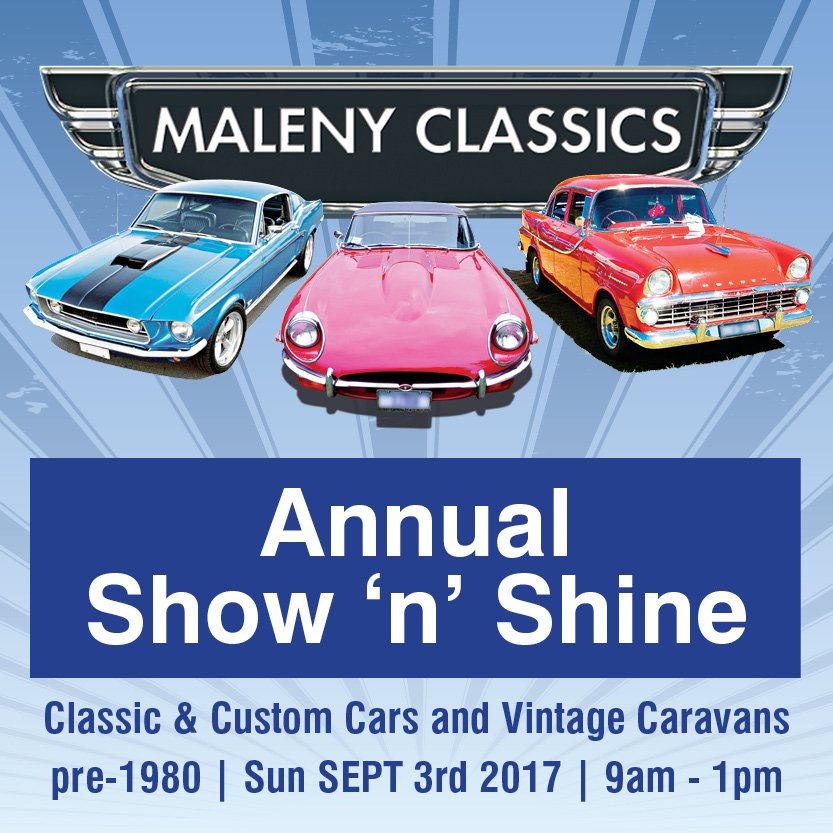